January/February 2016 issue of BTS emag is available for free here: 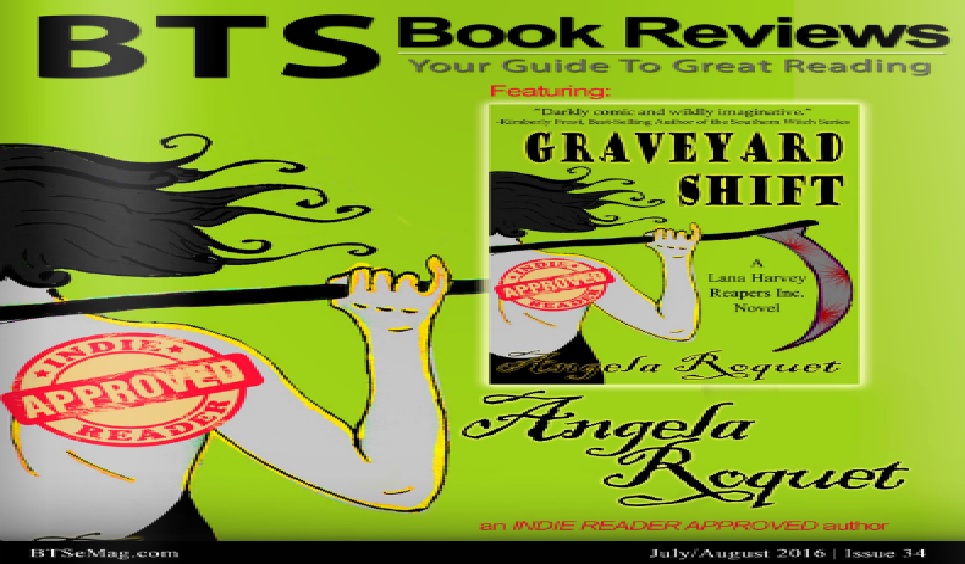 Romance Reviews Year End Splash will be going on from November 1 - 30, 2015. http://www.theromancereviews.com/event.php

The July/August 2015 issue of BTS emag is available for free here:  http://issuu.com/BTSeMag/docs/julyaugust2015 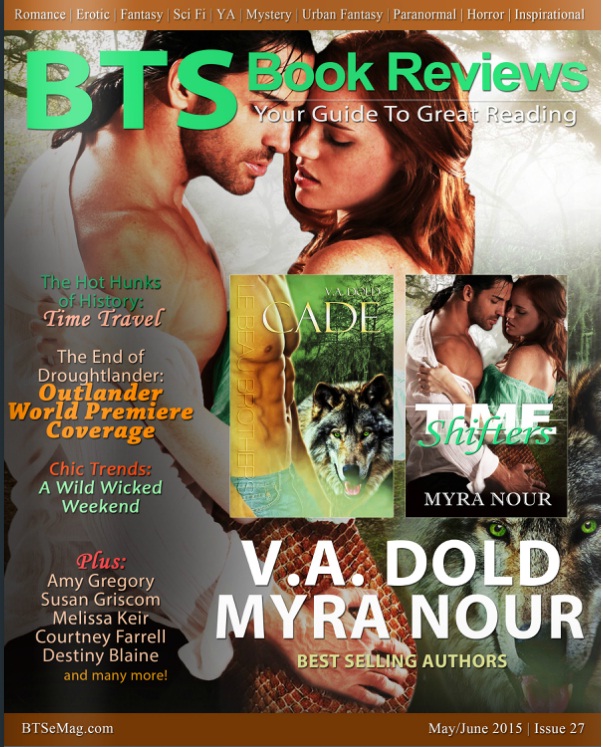 Btsemag is coming up on its 3rd year Anniversary. The Anniversary Party will be held in April April 22-24th. We would love to have you come over and participate. We will have games and prizes.

January/February 2015 issue of BTS emag is available for free here:

This hop is offiicially over.  Thank you for participating in the Best of 2014 Giveaway Hop.  All winners have received their prizes.  Please keep checking my website for future blog hops.

Welcome to the Best of 2014 Giveaway Hop hosted by the teams at I Am A Reader Not A Writer, Bookhounds, and Bookhounds YA. This blog will be going on from December 11 to 18, 2014 and feature a number of great romance novels which came out in 2014 so open your minds to the world of romantic fiction. I have to admit, 2014 was a slow year for me as far as finding meaningful and exciting stories that kept me awake past my bedtime. Many of the heroes lacked courage and sensuality and most of the heroines were whiny and uninspiring, but occasionally I came across stories that moved me, took me into the lives of characters who taught me about their culture and their period in time.

Erica Monroe’s full-length romance Secrets in Scarlett, the second book in her Rookery Rogues series, has a gallant hero and an independent heroine who touches audience’s hearts. Not only are the characters stimulating but the plot is enthralling taking readers into the world of the industrial revolution which swept across England through the mid-19th century. It’s a book that I couldn’t put down until I finished.

Other stories which made a lasting impact on me this year have been novellas, some of which have been part of romantic anthologies.

Enchanted by an Emerald features seven stories, each about a magic emerald that brings lovers together. Catherine Kean’s impetuous tale about a proper lady who falls in love with a roguish stranger in A Knight to Remember, and Mimi Wells’s Fortune’s Fool about a down on her luck lady who crosses paths with a mysterious man are two of my favorite reads this year.

Border Brotherhood contains three novellas written by critically acclaimed authors Claire Delacroix, Kathryn Le Veque, and Suzan Tisdale. This is my favorite anthology of the 2014 with three individual stories that take readers into the grips of Medieval England. Where heroes are fierce warriors and heroines are brave lasses protective of their loved ones and committed to their principles. These are the characters that inspire readers to love, live and take chances.

What was your favorite book of 2014? Post your comment to enter a chance to win the Kindle version of Enchanted by an Emerald. You can double your chances by clicking on the follow by blog link. Good luck and have a very Merry Christmas and a Joyous New Year. You can continue along the blog hop by clicking on one of the links below.